Think back to when you were ten years old. Was that child you? Bear in mind that not only is virtually nothing physical about you the same now as it was then, you almost certainly have completely different preferences, beliefs, attitudes, goals, thoughts… even your personality will have changed. If that child was you, the same person you are now, what is it that accounts for this continuity in identity? 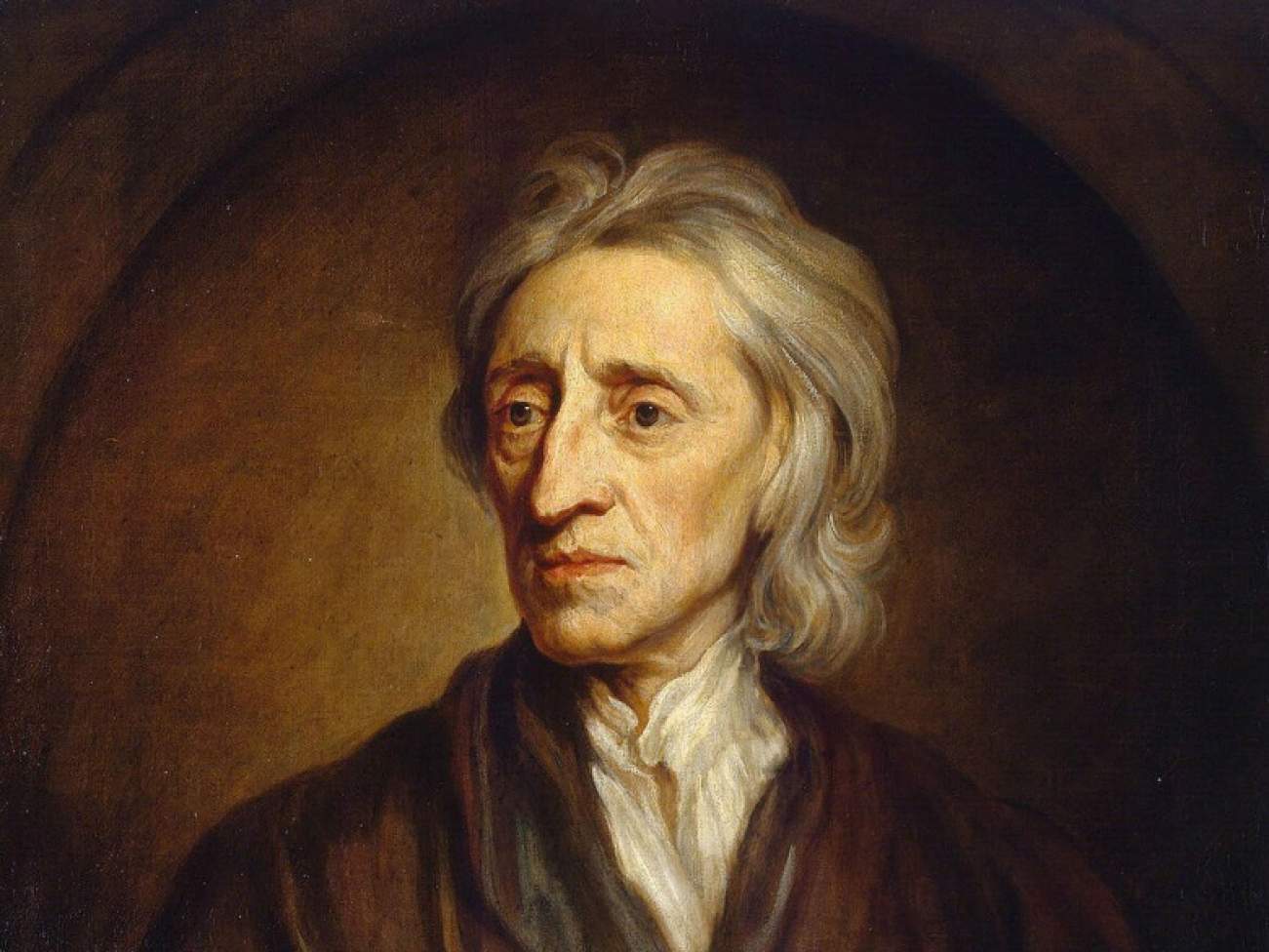 Interestingly, this holds for non-living masses made up of larger constituents, not just fundamental particles, as well. Imagine the dirt in your pot plant. If you dig around in the soil without adding or removing any of it, the dirt is the same dirt it was before you took to it with your spade. The same goes for the water in a cup. Even if you pour it into a different sized cup, it’s still the same water… as long as you didn’t spill any in the process.

With living things, things start to get a little more interesting. Locke tells us “their identity depends not on a mass of the same particles, but on something else. For in them the variation of great parcels of matter alters not the identity”. Locke’s examples are an oak tree “growing from a plant to a great tree” while always remaining the same oak, and a “colt grown up to a horse, [which, while] sometimes fat, sometimes lean, is all the while the same horse…”

So, what is Locke’s “something else” which preserves identity in living things? A “participation of the same continued life, by constantly fleeting particles of matter, in succession vitally united to the same organized body.” In other words, regarding living things, their constituent parts may change, without altering the overall identity of the thing, as long as it, considered as a totality, continues to live the same life.

It might be worth briefly defining the word ‘life’ here. ‘Life’, as a noun, refers to the period and manner of existence of organisms, an existence characterised by a certain directionality, i.e. self-generating activity towards preferential states.[1] So, as long as that sense of directionality in the organism is preserved in a coherent and more or less continuous fashion, the identity of that organism will be maintained. This explains why the loss (or addition) of parts of a living thing will not necessarily constitute an alteration of identity. If you cut a branch off that oak, it’s still the same oak because, considered as a whole being, an organised being with a coherent life, it is still living the same life… only it now provides a little less shade in the summer. Identity, at the level of living things, depends on the continuation of the same life. It should be clear that human beings, as living things, also belong to this category.

However, Locke now wants to go one step further, wondering about the difference between humans as living things and humans as persons; in other words, what constitutes personal identity? He defines a ‘person’ as “a thinking intelligent being, that has reason and reflection, and can consider itself as itself, the same thinking thing, in different times and places”. This capacity is achieved by consciousness, which Locke describes as a self-reflexive awareness that accompanies all thinking so that we are always, not just perceiving, but aware that we are perceiving. Personal identity depends on the continuity of the same consciousness.

One objection springs to mind here. Does consciousness really continue unbroken throughout a whole life? What about when we are unconscious, as in deep sleep or under anaesthesia? This objection seems to me to make the mistake of treating consciousness as if it were a ‘thing’. When we are in dreamless sleep, we lose consciousness but this doesn’t mean that the consciousness that resumes in the morning is a different consciousness. To suggest this, is to imagine that consciousness is a ‘thing’ that breaks up when we go to sleep and is re-formed when we awaken. This is to mistake what consciousness is. It isn’t a concrete ‘thing’, even when you are conscious. As Locke says, consciousness is not separate from a person’s thoughts; rather, it accompanies them as a (self) awareness of them. It’s more like a perspective, a persistent background awareness that the thoughts/events/actions occurring in your life are, in fact, occurring in your life. Your consciousness the next morning is the same consciousness from the night before, not because you’ve kept it running, unbroken all night, but because both arise from thoughts generated by the same brain over the course of the same life. Another way to put this is to say that if I am conscious of my actions today in such a way that I am also aware of having been conscious of my actions yesterday, then this is sufficient to confirm that it is indeed the same consciousness.

The child that grows into an adult is always the same human being because his or her existence at any instant is always a part of the same life; one which started with their birth and will end with their death. If you lose your hand in an accident, if all the cells in your body change every seven years (a myth, by the way), you are still you because you, as a living thing, are always living the same life.

But beyond this, you are also the same person, not because your life has continuity, but because your consciousness does. Your awareness of your thoughts and actions today is the same awareness you had of your thoughts and actions when you were ten, not because those two awarenesses[2] possess the same properties or characteristics, like a physical thing, but because they both emerged from one life and both consider “itself as itself, the same thinking thing, [albeit] in different times and places”.

[1] Obviously, I could have attempted a materialistic, biological definition here but that would say no more than my definition and would, in fact, say considerably less, losing sight of the forest for the trees.

[2] Even phrasing it like this is already to have reified the essentially subjective into something objective.

One thought on “John Locke on Personal Identity”